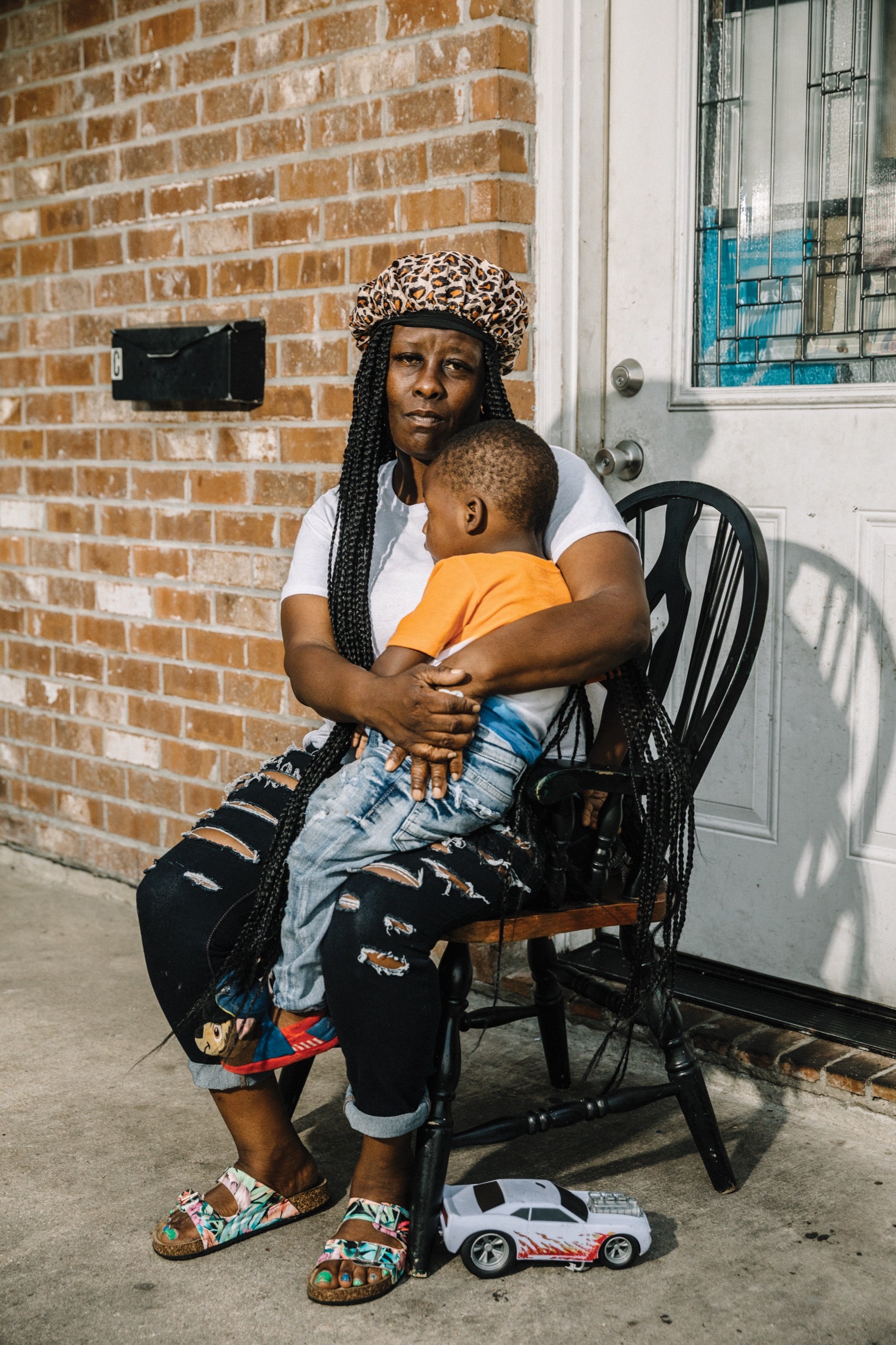 WILL THE CORONAVIRUS MAKE US RETHINK MASS INCARCERATION?

Community groups have pointed out the social costs of the prison system for decades. Now the pandemic has exposed its public-health risks.

On March 14th, Roslyn Crouch, a mother of twelve, left her house in New Orleans to stock up on toilet paper and canned goods, and didn’t return. Crouch, who is forty-two, with slender braids down to her knees, had been feeling anxious about the spread of the coronavirus. At home, she cared for her elderly mother, and for a half-dozen children, including a son with sickle-cell anemia, a blood disorder. She herself had chronic bronchitis, and worried that it put her at risk. Many people in her neighborhood lacked access to high-quality medical care. (Black residents of Louisiana have been disproportionately affected by the pandemic; they make up about thirty per cent of the state’s population, but account for almost sixty per cent of documented deaths from the virus.) She thought, This is some serious stuff. After scrolling through a few too many coronavirus stories on her phone that Saturday morning, she got dressed, spritzed herself with her favorite perfume, A Thousand Wishes, and drove to a dollar store with her two-year-old son, Kyi, to buy shelter-in-place supplies.

On the way, Crouch failed to stop at a stop sign in Jefferson Parish and was pulled over by the police. She was then arrested for a string of petty crimes, including driving without proper registration and with a stolen license plate that police valued at twenty-five dollars. The most serious charge resulted from a nine-year-old warrant for possession of marijuana. As Crouch was put in the back of a police car, with Kyi, she pleaded with the arresting officers to call her daughter Tae, who worked as a security guard. Tae sped across the Mississippi River, arriving just in time to pry her sobbing little brother from the police car and prevent him from being turned over to child-protective services. “I call him Hip Baby, because he’s attached to my mom’s hip,” Tae told me. She took Kyi home, but it was “hell on earth trying to tame him without her.” The cops drove Crouch to the Jefferson Parish jail.