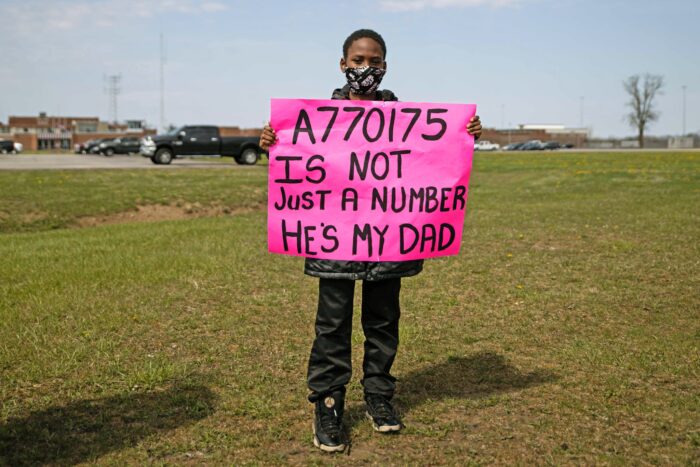 A letter from inside Marion Correctional Institution is the voice of those locked in cages and discarded during this pandemic.

I have been wondering what to say about the horror of Covid-19 behind bars. Much has already been written about the scale of the crisis, the moral argument for freeing people from prisons and jails, and the utter inadequacy of the response in many states, including New York.

Activists, community leaders, medical experts and family members of people who are incarcerated have been raising their voices to little avail. In recent weeks, I sensed something was missing from the public debate but struggled to name it.

Then I read a letter from a man in Marion Correctional Institution in Ohio. Suddenly the answer was obvious.

In Ohio, my home state, more than 80 percent of the people caged at Marion have been infected with the coronavirus because of the state’s lackluster response. Thirteen have died. Last month, the Ohio Prisoners Justice League and Ohio Organizing Collaborative demanded that Gov. Mike DeWine release 20,000 prisoners, about 40 percent of those in state custody, by the end of May. That number would encompass those whose sentences are nearly complete, those imprisoned for “nonviolent” offenses, elderly people and those with health problems that render them especially vulnerable to infection.