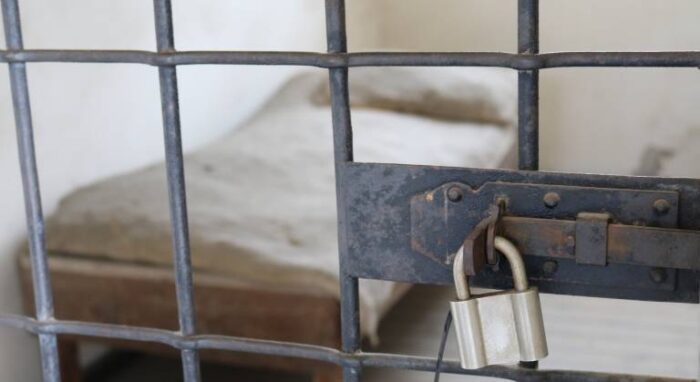 The Massachusetts Supreme Judicial Court on Tuesday denied an emergency effort to immediately reduce the state prison population to quell the risks of COVID-19, ruling advocates likely couldn’t prove that inmates’ constitutional rights were being violated.

The state’s top court instead sent the case back to the Suffolk Superior Court to examine the case as an “emergency matter.” It also directed the court to consider specific concerns about people incarcerated because of substance abuse issues, arguing that the risks of getting coronavirus may outweigh benefits of limited treatment available under a facilities-wide lockdown.

The 77-page ruling came in response to lawsuit filed in April by the nonprofit Prisoners’ Legal Services, concerned about the coronavirus outbreak in the state’s prisons and jails. More than 600 prisoners in the state’s penal system have tested positive for COVID-19, according to data released to the American Civil Liberties Union of Massachusetts. Eight state prisoners have died from the disease.

The decision was welcome by state officials. The state Department of Correction says it has tested more than 7,600 prisoners, some of them more than one time. The Parole Board has issued more than 560 release permits since April 3, the state said.