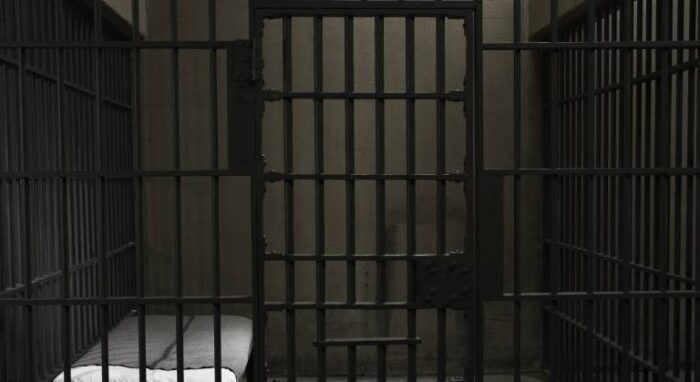 Massachusetts is one of only six states in the country to included incarcerated populations and prison and jail staff in the first phase of its vaccine distribution plan.

Elizabeth Matos, executive director of Prisoners’ Legal Services, says it’s a good first step, but says the details of how this would actually work within the Department of Corrections is still being ironed out. She says a big struggle will be getting buy-in from both incarcerated people and DOC staff because of widespread vaccine and healthcare skepticism.

Matos adds while many have described a coronavirus vaccine as a light at the end of a tunnel, many of those who are incarcerated only see one thing.

“For people who are in these facilities right now that are experiencing outbreaks, the only tunnel they’re looking at is a death tunnel,” said Matos. “They are quite literally facing down the barrel of death because they know they have co-morbidities. They know they have the very kinds of medical vulnerabilities that the CDC has said makes people prone to death from COVID. They’re seeing their cell mates and fellow prisoners being hospitalized, and placed on ventilators, and passing away. And so they are very afraid of not being able to get home because they’re going to end up dying from COVID while incarcerated.”