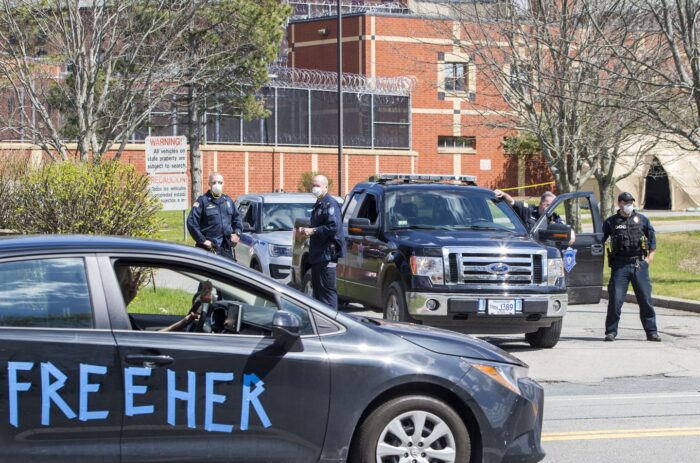 CORONAVIRUS CAN MEAN A DEATH SENTENCE TO PRISONERS

We got used to treating people as categories, not human beings.

Even with the coronavirus spreading in prisons, even though incarceration could be fatal and the crime rate during the pandemic has cratered, some officials will not listen to public health experts.

In one federal courtroom, a defense lawyer argued for a client’s release before trial because he was an insulin-dependent diabetic, which, the Centers for Disease Control and Prevention says, increased his risk of infection; the judge refused, saying, as the lawyer told me, the CDC studies must be taken with a “grain of salt,” since it is a “novel” virus. The lawyer persisted: Given the fatality rate of COVID-19, the court should err on the side of caution; none of the defendant’s charges warranted death. To this judge, “erring on the side of caution” meant prison; release denied. While there may have been reasons for the decision, the judge’s comment has troubling echoes of President Trump’s disparagement of expertise. Worse, it shows a stunning lack of empathy.

In a second federal courtroom, another judge refused pre\trial release for the opposite reason. Defense arguments about COVID-19 were “systemic,” and the defendant had not shown he was especially vulnerable. Of course COVID-19 arguments are systemic; they are about a risk so severe that it has upended this country. As Columbia University scholars noted in an April 21 letter to Governor Andrew Cuomo of New York, with “medically vulnerable and forcibly proximate” prisoners, those risks require that the governor systematically release prisoners to ease pressures on space and staff.