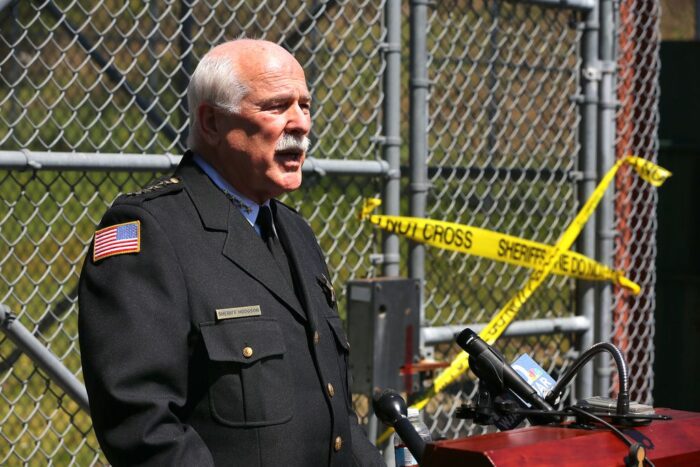 Healey said Hodgson’s office showed “callous disregard” for the detainees’ well-being. Her report does not recommend any criminal charges, but proposes the sheriff be barred altogether from housing federal detainees and participating in federal immigration enforcement.

“Our investigation revealed that the Bristol County Sheriff’s Office violated the rights of detainees by using excessive force and by seriously risking their health and safety,” Healey said in a statement.