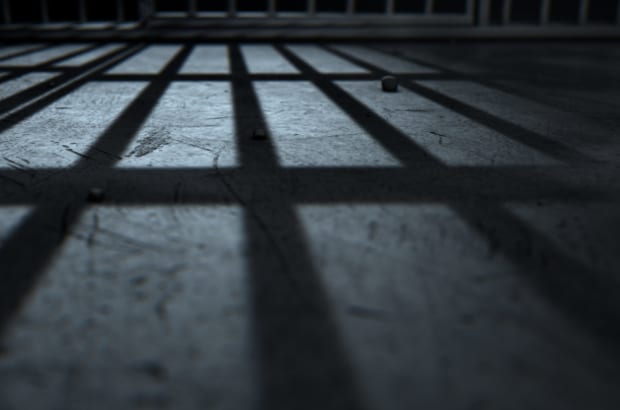 ATTORNEYS FOR for 11 prisoners accused the Massachusetts Department of Correction on Wednesday of deliberate indifference to a provision in the state budget requiring the release of inmates during the pandemic, but state officials said the law isn’t absolute and gives them wide discretion.

Superior Court Judge Robert Ullmann heard testimony from both sides on Wednesday, and took the matter under advisement.

Part of the claim from Prisoners’ Legal Services, representing the inmates, now includes whether the Department of Correction ignored legislation passed in December that says DOC Commissioner Carol Mici “shall release, transition to home confinement, or furlough individuals in the care and custody of the department who can be safely released, transitioned to home confinement, or furloughed with prioritization given to populations most vulnerable to serious medical outcomes associated with COVID-19 according to the Centers for Disease Control and Prevention’s guidelines.”