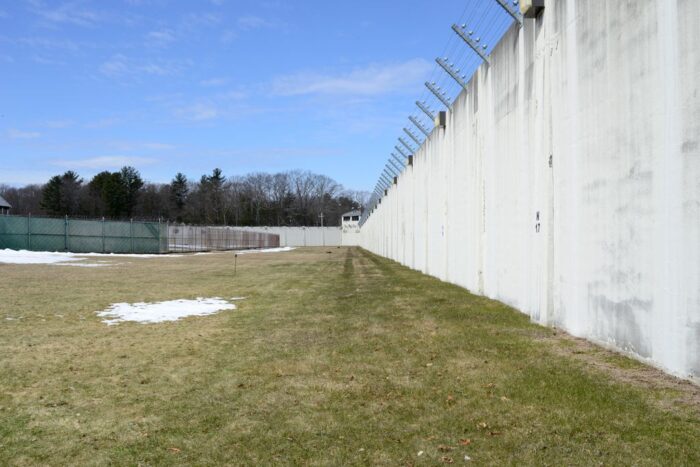 One of every six Massachusetts prison inmates — and hundreds of correctional workers — have tested positive for COVID-19 in the last six weeks, new figures show, underscoring prisoners’ vulnerability and spurring new efforts to free some of them.

Late Wednesday, lawyers in a class-action lawsuit against the Department of Correction made a dramatic plea in court filings to reduce the inmate population, sharing searing accounts from prisoners about COVID-19′s march through crowded correctional facilities.

One prisoner at MCI-Norfolk reported being quarantined with about 76 other men inside a formerly abandoned building that had broken sinks, one of which was clogged by an inmate’s bloody vomit. Prisoners at other facilities shared more stories of fear and panic.