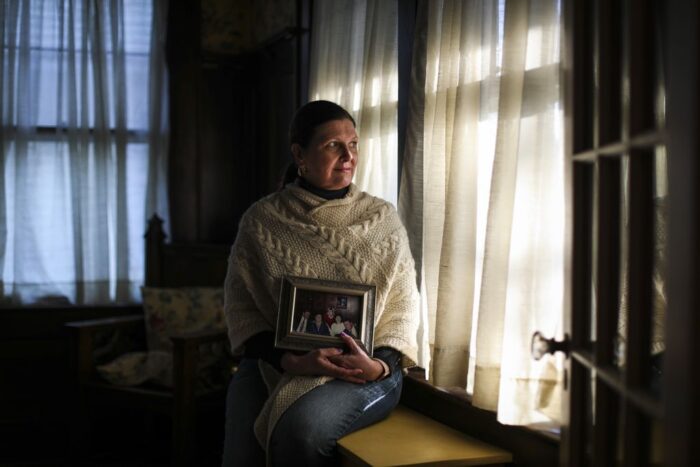 March 14, 2021
The Boston Globe
By Shelley Murphy and Andrea Estes

Critics want legislation to bar first-degree murderers from being released

John Stote was serving a mandatory life sentence for the 1995 murder of a Springfield restaurant owner when he was released in January on medical parole. At the time, the 61-year-old was hospitalized with COVID-19 and on a ventilator. The state’s top correctional official determined it was unlikely he would survive.

But two months later, Stote has recovered from COVID-19 and is receiving care at a rehabilitation center, according to his lawyer. If his progress continues, he may be released to live with his daughter, he said.

“It’s beyond insulting to victims,” said Maureen Regan Moriarty, whose father, John Regan, was stabbed to death by Stote, his body wrapped in a blanket and dumped in the Connecticut River. “This is just an outrage to everybody, to every citizen and other victims’ families.”

In all, 21 convicted murderers sentenced to life without parole have been released under the state’s three-year-old medical parole law, state records show. Most of them were released as COVID-19 swept through the state’s prisons. Among all prisoners, 47 have been granted medical parole, of more than 400 who have applied.

The law allows inmates, regardless of their crime, to petition for their release if diagnosed by a physician asterminally ill, with a life expectancy of fewer than 18 months, or permanently incapacitated to the extent that they do not pose a risk to society. Also known as compassionate release, it gives prisoners, often frail and severely disabled, the chance to spend their dying days with loved ones. But for relatives of their victims, their release can be devastating.