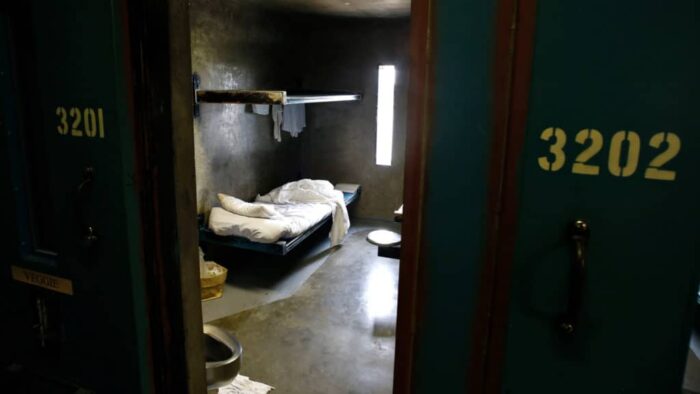 Using punitive isolation and lockdowns to curb the virus in prisons may discourage reporting. Is there a better way?

IN DECEMBER, Covid-19 infections in prisons in the United States hit a record 25,000 in one week. Among correctional staff that month, there were an additional 5,000 new infections a week, leading to spread in surrounding communities. According to a New York Times database, collectively, more than 580,000 people at correctional institutions have been infected. The prisoner death toll has now surpassed 2,000.

Eleven months into the pandemic, the U.S. prison system has not gotten control of its rising caseload, which is likely still underestimated, according to The Marshall Project, a nonprofit journalism outlet focused on criminal justice issues. Doctors, attorneys, prison reform advocates, and public health researchers are increasingly concerned about one of the tactics that prisons are using to isolate symptomatic individuals: solitary confinement, the prolonged use of which is an internationally recognized form of torture denounced by the United Nations.

According to report published last June by Unlock the Box, a campaign to end solitary confinement, during the first Covid-19 peak in April, there was a reported 500 percent increase in solitary confinement. Distinct from medical isolation, where inmates may be housed with others who test positive for Covid-19 and have access to televisions, tablets, and ways to keep in touch with family and friends, solitary confinement usually involves restrictions or bans on these resources.