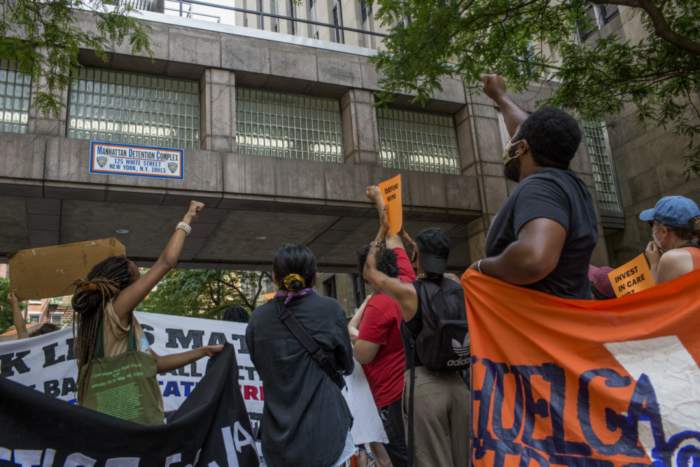 PRISONERS ARE BRUTALIZED IN MANY WAYS. DON’T LEAVE THEM BEHIND

The mass protests in response to George Floyd’s killing by the police are advancing an understanding that Black and brown communities need community-directed resources — not a cop on every corner.

Less visible, however, is how this problem is replicated in our prisons. Prisons, like our cities, invest more in controlling the people they house than in their prosperity. The U.S. incarcerates nearly 1% of all its adults, the highest rate in the world. Low-income urban neighborhoods disproportionately lose loved ones to prison, receive them back from prison and support them while they are in prison. The revolution in values demanded by the protests cannot stop at the prison door.

Between 2011 and 2018, the population of people held in Massachusetts’ prisons and jails declined by 21% or 5,000 people. Yet, during that same period, the annual budget for prisons and jails grew by 25%. But this surplus was not channeled into education and program services, which made up just 3.1% of spending for sheriffs’ departments and 4% of the Department of Correction’s expenditures in FY2017. As of 2020, the prison population is about half of what it was in 2011 and yet the DOC still spends a paltry percentage of the budget on education and programs.