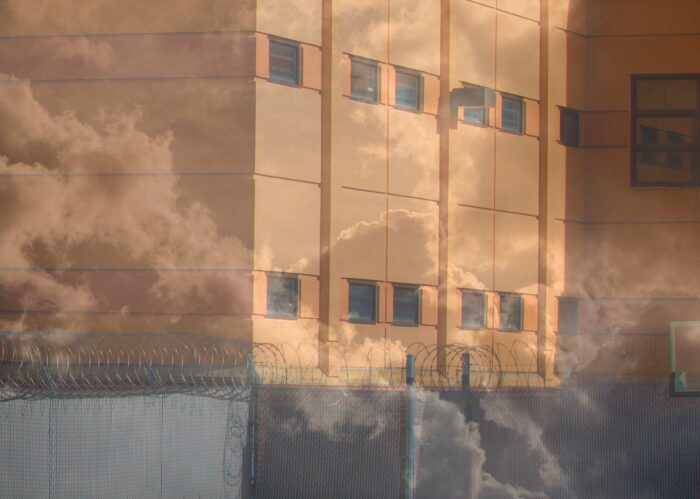 NO ONE DESERVES TO DIE OF COVID-19 IN JAIL

But more than 100 inmates already have.

On March 28, Patrick Jones became the first inmate in a federal prison known to have died of Covid-19. He was a worker at a prison textile factory at the Oakdale Federal Correctional Complex in Louisiana, where he was serving time for a nonviolent drug offense. By the third week of April, seven more inmates at Oakdale had died. Meanwhile, prison factories around the country have stayed open, subjecting inmates who work there to packed conditions even as the virus spreads.

Social distancing in prisons is nearly impossible. The size of the inmate population in federal prisons exceeds their rated capacity by 12 to 19 percent, according to a report this year from the Justice Department.

No one deserves to die of Covid-19 in prison or jail. But more than 100 inmates already have, and thousands more could if prisons and elected officials do not take steps to protect the incarcerated now. A report from the American Civil Liberties Union predicted that an explosion of cases in jails could cause the total death count in the United States to double.