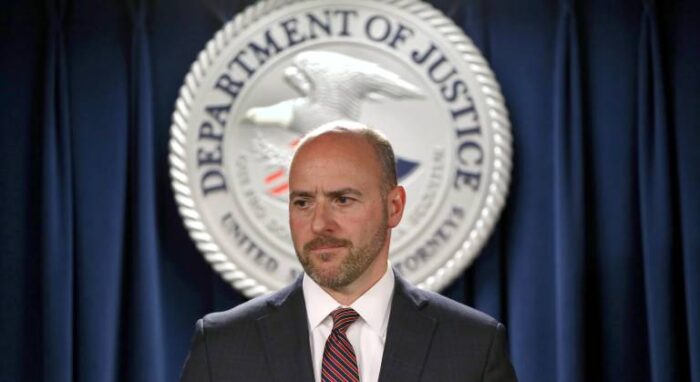 The Massachusetts Department of Correction is allegedly violating the constitutional rights of prisoners struggling with mental health issues resulting in serious injuries and death, according to a report released Tuesday by the U.S. Attorney’s Office in Massachusetts.

Federal officials said there is “reasonable cause to believe” that the state prison system fails to adequately supervise and care for prisoners suffering from mental health crises, including violating their rights by putting them on “prolonged mental health watch under restrictive housing conditions.”

The report comes after a two-year investigation into the state’s treatment of mentally ill and elderly inmates carried out by the U.S. Attorney’s Office and the Department of Justice’s Civil Rights Division. Federal officials say they are closing the part of the investigation looking into “restrictive housing and geriatric and palliative care,” the news release said.

“Our investigation revealed that MDOC fails to provide adequate mental health treatment to prisoners experiencing a mental health crisis and instead exposes them to conditions that harm them or place them at serious risk of harm,” said Assistant Attorney General Eric Dreiband for the Civil Rights Division. “Remedying these deficiencies promptly will ensure that we protect the constitutional rights of these vulnerable prisoners and promote public safety.”

DOC officials said in a press statement on Tuesday evening that they have “already begun to address issues” raised in the report and have made “significant progress.”

Among steps to make the system safer, they say they have stopped selling razors to prisoners in certain prisons, provided new training to staff about how to deal with people in crisis and meet regularly to discuss histories of people who harm themselves and develop with ways to intervene. The state prison system currently incarcerates about 6,700 people in 16 facilities.