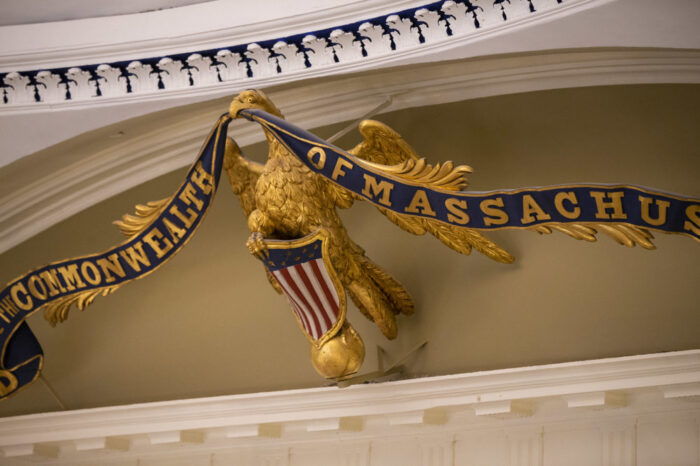 Lengthy debate is expected in Massachusetts Senate Thursday on a major policing and racial equity bill. More than 140 proposed amendments were filed to the bill by Tuesday’s deadline.

The amendments are as wide-ranging as the legislation, which, among other things, would create the first certification process for law enforcement officers in the state and would limit officers’ use of force.

Other amendments would provide stress management and mental health services to police officers and create what’s known as a supervised consumption site, where people could use drugs under medical supervision.

One proposed amendment from state Sen. Jamie Eldridge would not allow any de-certified police officer to become a correction officer.