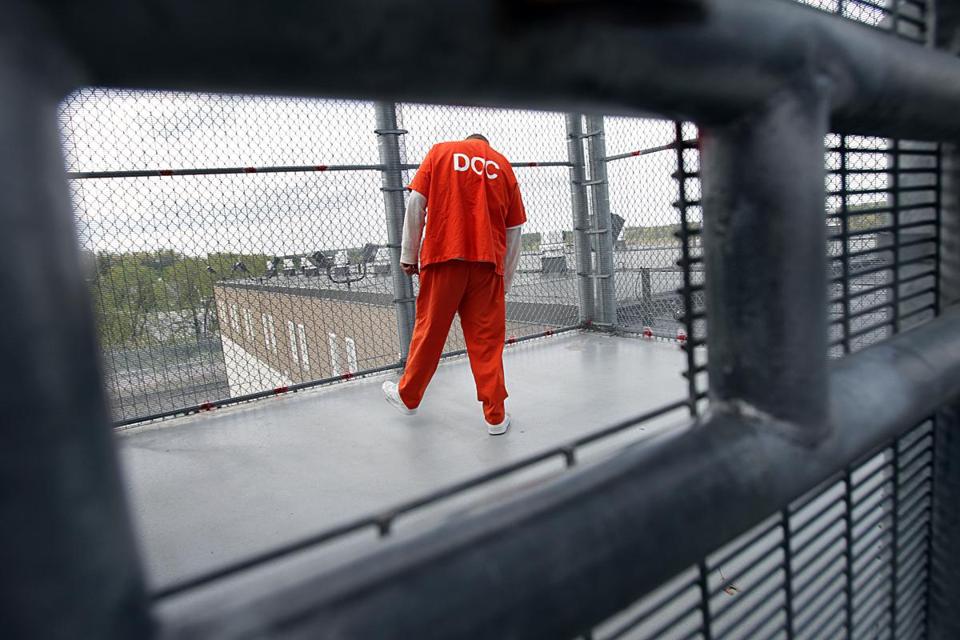 The Hollywood version of solitary confinement — think of Steve McQueen in “The Great Escape” — doesn’t capture the real brutality of the practice. Prolonged isolation is so damaging to prisoners that the United Nations considers solitary that exceeds 15 days to be a form of torture. When two Massachusetts state senators requested permission to spend just 24 hours in solitary at one of the Commonwealth’s prisons, in order to witness the practice firsthand, they were told it wouldn’t be safe. It may not be possible to eliminate completely, but legislation to make solitary confinement much rarer and much shorter needs to be part of the state’s ongoing criminal justice reform initiative.

The practice has come under renewed scrutiny recently amid reports that the state improperly sent eight mentally ill prisoners to solitary confinement, apparently in violation of a 2012 commitment not to put sick prisoners in solitary. But even if the state were abiding by that modest agreement, it would leave openthe larger question of when and whether solitary confinement should be used in Massachusetts prisons at all. Excessive time in solitary can cause inmates to become unstable and depressed; they often suffer from panic, hallucinations, paranoia, and rage.