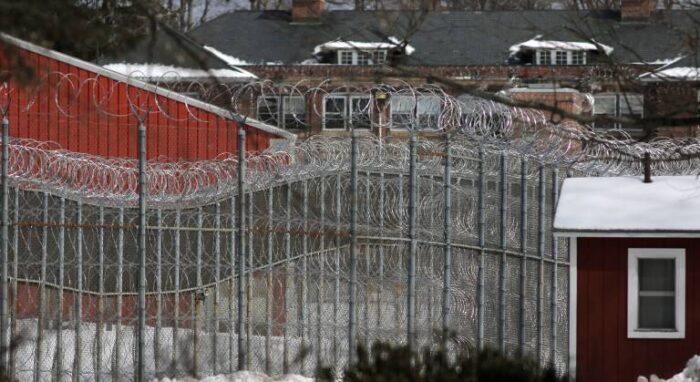 COVID-19 cases among incarcerated people at a state prison in Worcester County have spiked and one person has died, the state Department of Correction has confirmed.

Twelve people in state prisons have died of COVID-19 related illness since the start of the pandemic, the spokesperson said.

Cases of the virus at North Central Correctional Institution, more commonly known as Gardner, have more than tripled in the past week and are more than double any other state prison, according to DOC figures.

There are now 142 active cases among incarcerated people at Gardner and 53 cases at Old Colony Correctional Center, the prison with the second highest number of infected imprisoned people.

An attorney with a client at Gardner believes the Department of Correction is being deceptive about the number of COVID-19 positive cases within the facility.

Attorney Margo Nash said one of her clients approached a nurse at the facility to report losing his taste and smell four days before he was tested. That result was positive for COVID-19 on Dec. 18, but it was weeks before the case was publicly reported by the DOC, Nash said.

A spokesperson for the DOC said rapid test positivity is not publicly reported. Instead, the department relies on the more extensive PCR test, and reports those numbers.

Nash finds fault with that practice.