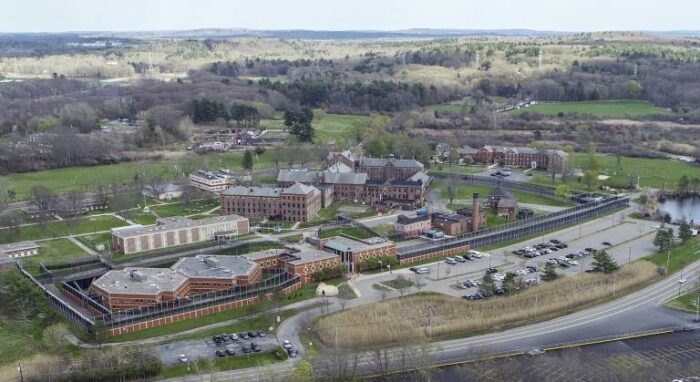 The number of prisoners in Massachusetts with active coronavirus cases has dropped to 13 from a high of 540 in December, according to data released this week.

The number includes five inmates housed in state prisons run by the Department of Correction and eight held in county jails, according to a tracker run by American Civil Liberties Union of Massachusetts.

Cases have been dropping since Massachusetts started to vaccinate people behind bars in January, becoming one of the first states in the nation to provide shots to prisoners.

“We are feeling good about the fact that infections are down and vaccinations were prioritized in the prisons,’’ said Bonita Tenneriello, a lawyer with the Boston-based Prisoners’ Legal Services. “What we are anxious about is that we don’t declare victory too soon.”

Prison advocates have been pushing the state to do more to keep incarcerated people safe since COVID-19 first entered the state’s prisons and jails last year, including filing several lawsuits to reduce the state’s incarcerated population. Twenty two prisoners have died of COVID-19, not including two people who were released on medical parole before they died, according to the ACLU, which collects data provided by state and county officials.

Currently there are about 12,400 people behind bars in the state’s prisons and county jails, compared to about 15,000 people in April of last year. But prison activists say those numbers aren’t falling fast enough and inmates are still at risk, with many forced to live in shared cells and dormitories.