By Maria Cramer and Jenna Russell
The Boston Globe
December 31, 2016 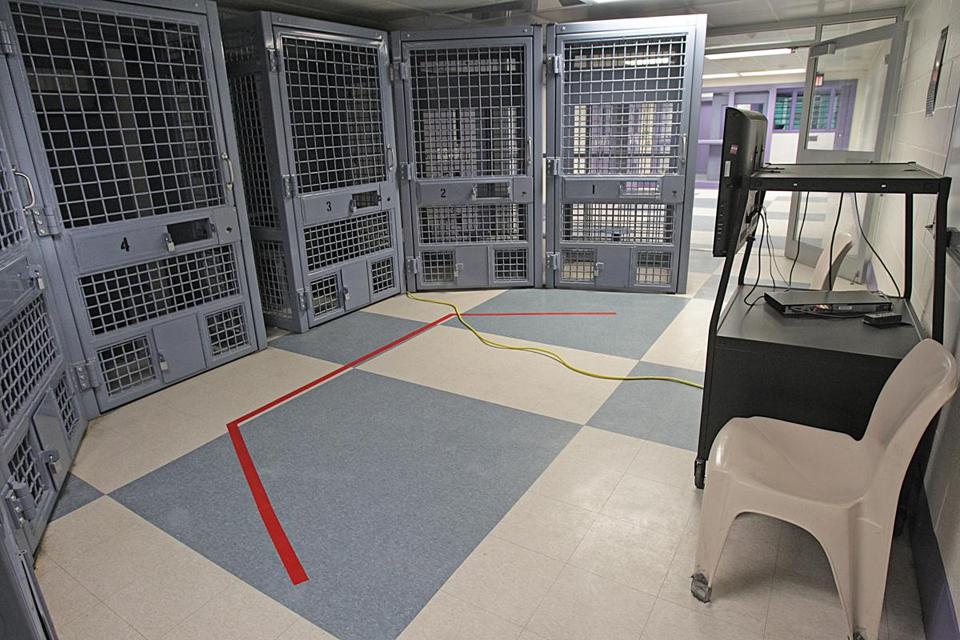 One inmate, diagnosed with bipolar disorder, became so distraught after months in the prison’s isolation unit that he began talking to himself and counting compulsively.

Another, who suffers from schizoaffective disorder, declined so much in isolation that he smeared himself with feces.

A third, with a lengthy history of bipolar disorder, wrote a desperate letter from the segregation unit at MCI-Cedar Junction in Walpole: “I’m feeling paranoid and isolated, claustrophobic. . . . I feel like I’m being tortured, which basically I am.”

The plights of the three men are among eight cases documented by a prisoners’ advocacy group in a troubling new report to Governor Charlie Baker. The group charges that the state is unlawfully placing men with serious mental illness in solitary confinement despite a five-year-old legal agreement to end the practice.

Attorneys for Prisoners’ Legal Services, who reviewed cases of mentally ill inmates at two state prisons, found eight with histories of suicide attempts and illnesses as serious as schizophrenia and bipolar disorder who have been sentenced to isolation for months, if not years, for disciplinary infractions.

The organization has asked for a meeting with Baker and leaders of the Department of Correction to discuss their findings, which they believe indicate a widespread problem in the state’s 15 prisons. They say solitary confinement is both inhumane and ineffective, especially for people with mental illness.

“They put these people in solitary because they think they are too dangerous for general population — yet they are willing to let them walk out the door straight out of solitary confinement,” Walker said.

In their letter to Baker, lawyers from Prisoners’ Legal Services asked that Massachusetts end the practice of putting inmates in solitary for punishment, even if they are not mentally ill.

“We hope that this report will be the first step in a discussion of reforms that can save taxpayer dollars without compromising prison safety — while curbing a practice widely viewed as cruel and harmful,” Walker wrote to Baker.